LHyVe: A green hydrogen ring for the Leipzig region

The collaborative LHyVE (Leipzig Hydrogen Value chain for Europe) project is expected to integrate the future hydrogen region of Halle-Leipzig into the European hydrogen economy with a ring of around 70 kilometres of pipeline. Connections to other ONTRAS projects ensure attractive conditions for hydrogen generators and consumers at the location. In LHyVe, we and our partners are pursuing the goal of establishing an intelligent and regionally interconnected green hydrogen system for efficient sector interconnection and integrating this into the nascent European hydrogen infrastructure.

The initially independent IPCEI project LHyVE Transport has been merged with the IPCEI project Green Octopus Mitteldeutschland in the further process. 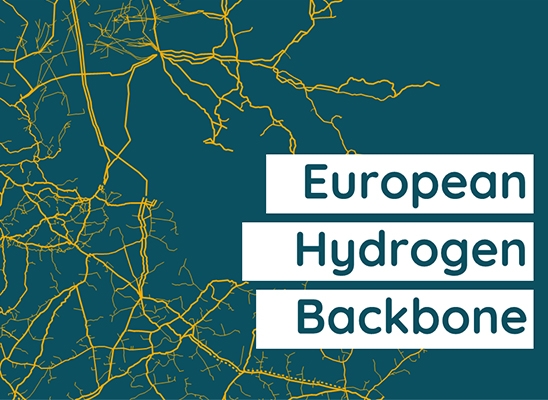 How are we shaping the European infrastructure for hydrogen transport?