The establishment of a functioning hydrogen economy is critical for achieving the climate targets. We are using our transmission system and our know-how to actively shape the hydrogen infrastructure of the future.

Potential of our network

We have been transporting hydrogen mixed with other gases from two power-to-gas plants in our network since 2013. But the infrastructure offers further potential because, as a transport system for hydrogen, it has the ability to connect producers, consumers and storage facilities and so provides the foundation for rapid market ramp-up and a functioning hydrogen economy. Our most pressing task is therefore to develop the necessary capacities for pure hydrogen and swiftly make these available in order to meet the future hydrogen transport requirements. We can develop this infrastructure cost-effectively from our strong existing service network, large parts of which are “hydrogen ready”.

At its core, a comprehensive eastern German hydrogen network with over 900 kilometres of pipeline will be in place by 2030 - with our projects doing hydrogen and Green Octopus Mitteldeutschland. 544 kilometres of these pipelines are ONTRAS natural gas lines that will be repurposed for hydrogen. An additional 377 kilometres of pipeline will be newly constructed. The lines connect producers, storage facilities and consumers of green hydrogen and provide access to import points.

We are focussed on ensuring a rapid market ramp-up of the hydrogen economy in Germany. This goal is also the reason behind out involvement in national and European committees and political as well as business organisations

Our hydrogen projects on the IPCEI shortlist

The market ramp-up of hydrogen technologies and systems is supported within the framework of the funding opportunities of the "Important Projects of Common European Interest (IPCEI)". Our hydrogen projects doing hydrogen, Green Octopus Mitteldeutschland and LHyVE Transport were selected by the Federal Ministry of Economic Affairs and Climate Action as three of 62 major German projects for funding in 2021. Before the Federal Ministry of Economic Affairs and Climate Action can issue the notification of funding, the projects are still being examined by the EU Commission in terms of state aid law ("notification"). LHyVE Transport has been integrated into the Green Octopus Central Germany project for the further procedure.

The selection of our hydrogen projects as part of the IPCEI funding was a strong signal. Now it's time to get the projects underway - and thus help shape the hydrogen network of the future. We at ONTRAS are involved with conviction and commitment. 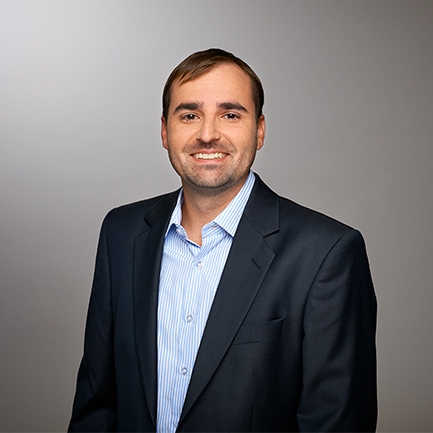 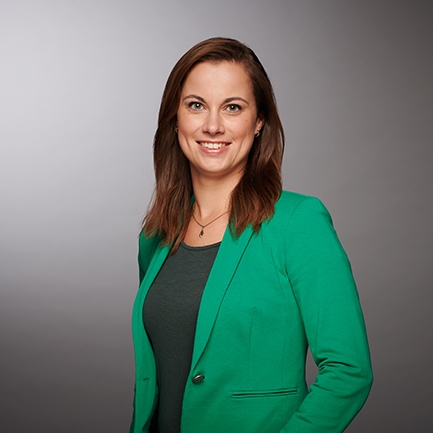 We are helping to shape the energy world of tomorrow - get to know our hydrogen projects!

Take part in our market survey - and shape the hydrogen network of the future together with us!